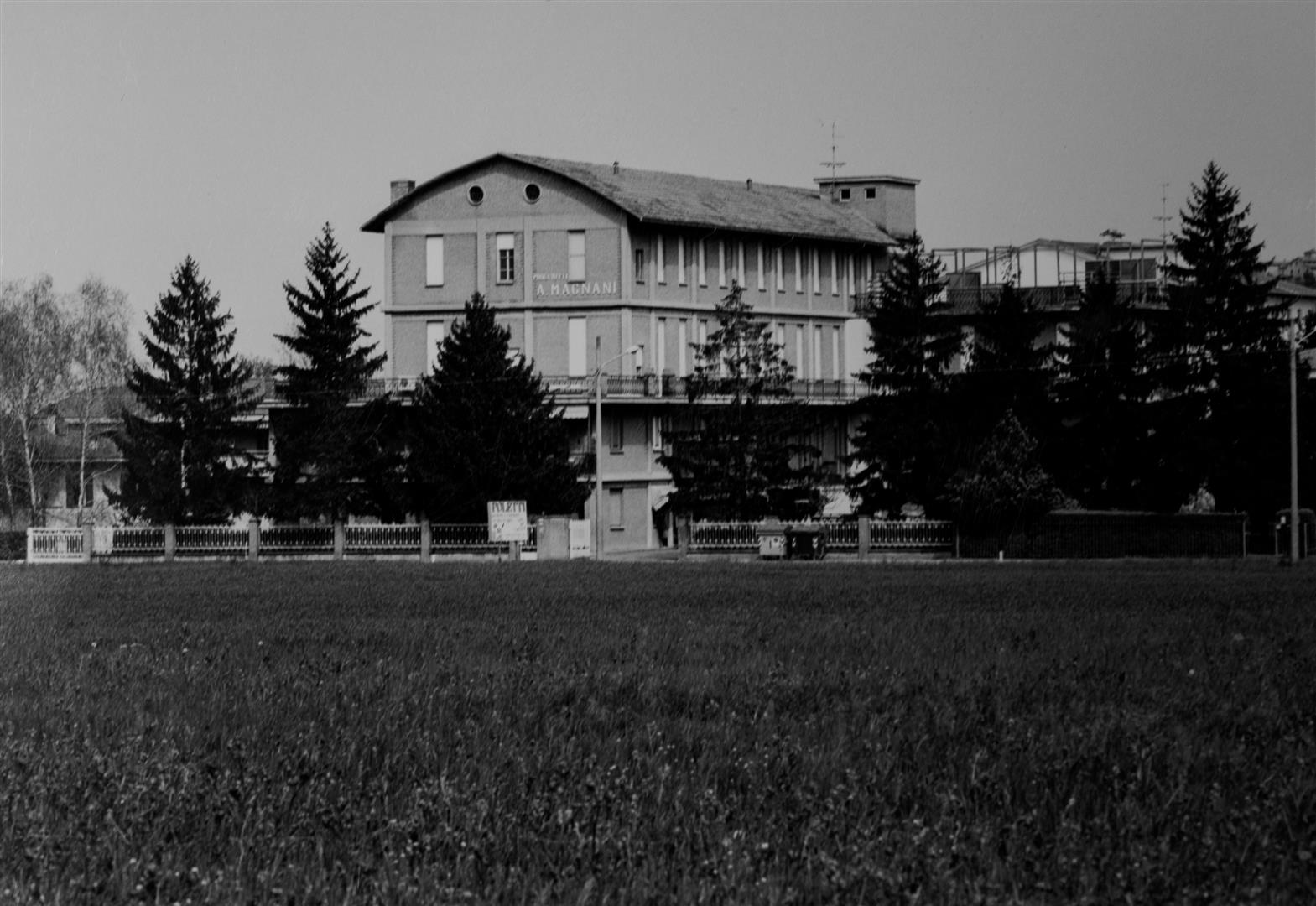 The history of the Magnani Ham Factory is that of our family for three generations. It all started with Arnaldo who, in 1957, rented a large facility in Basilicanova, to process pork haunches. Arnaldo was a far-sighted man and he pursued his vision, i.e. growing and improving. So in 1966 he built the plant in Langhirano that became the headquarters of the Magnani Arnaldo & figlio ham factory.

Life for Arnaldo was family and work. He lived in the flat next to the factory with his wife Bice and his son Andrea. Andrea literally grew up with hams and so, naturally enough, he inherited from his father not only the value of commitment to work and the lead of the company, but also the immense passion for the family business. 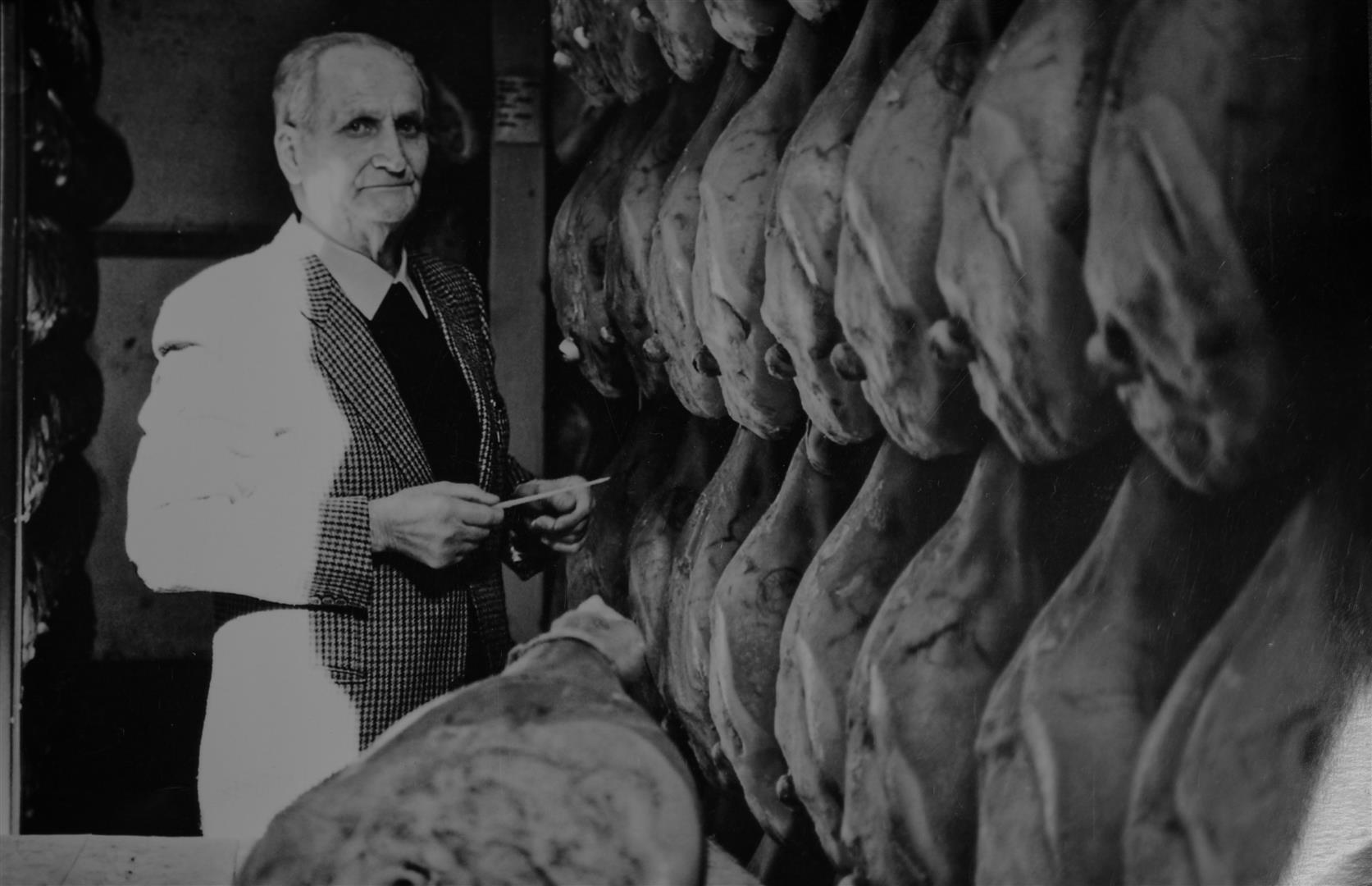 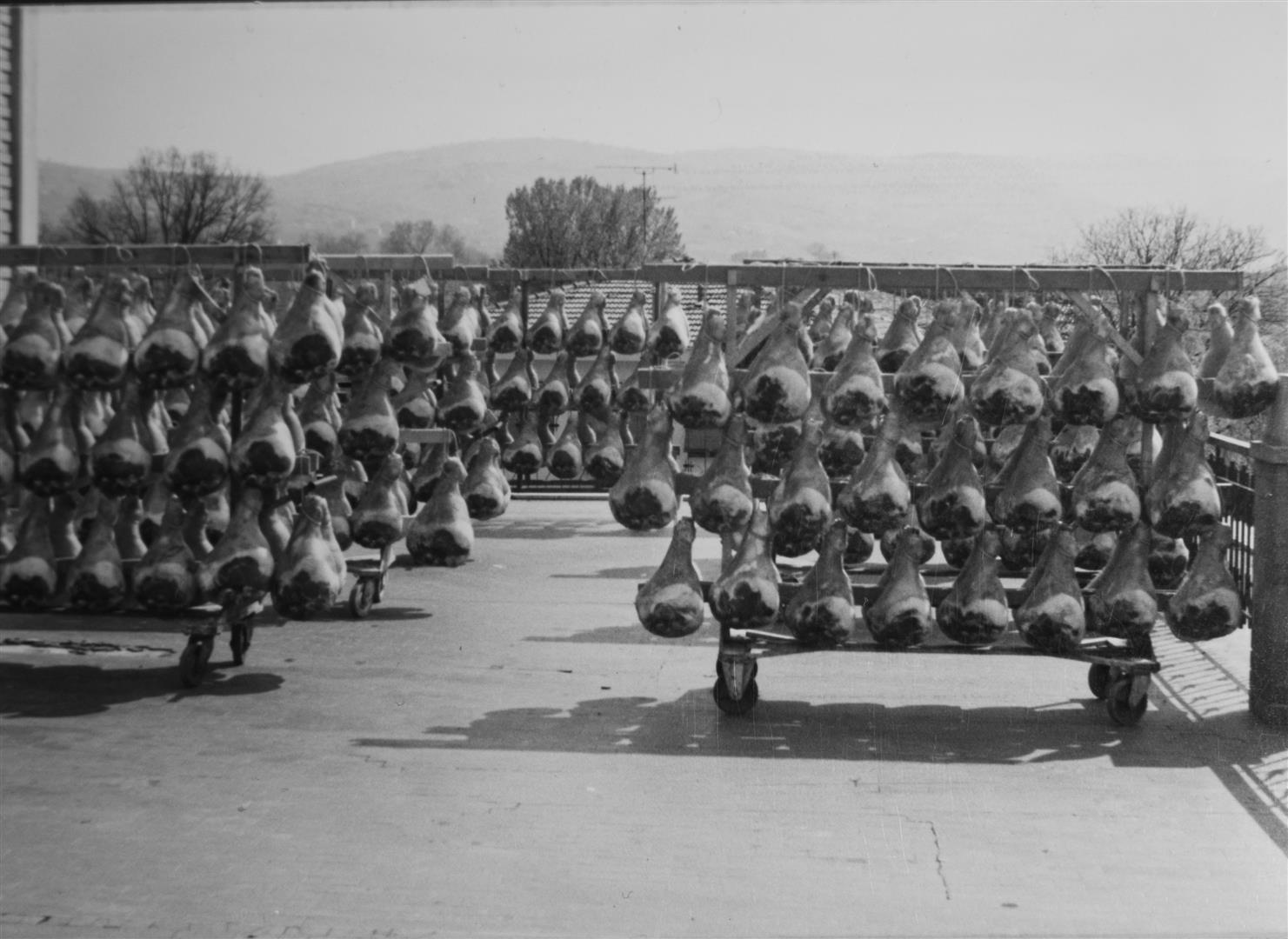 Andrea and his wife Bianca, with the daughters Paola and Chiara, who as teenagers spent their summers smearing hams instead of going to the beach, are carrying forward their grandfather’s dream with a team of reliable employees, who are fundamental for the company. The Magnani Arnaldo & Figlio ham factory that initially produced between 500 and 800 hams per week, has now reached a production of 4000 hams per week, which means about 215,000 per year.

The fourth generation of the Magnani family with Francesco, Giulia, Sara and Luca, is growing up on ham and bread. They are getting ready to lead the business that is still managed by their grandfather Andrea, a business where the spirit of Arnaldo is constantly inspiring respect for work ethics, family values and tradition with a look at the future. 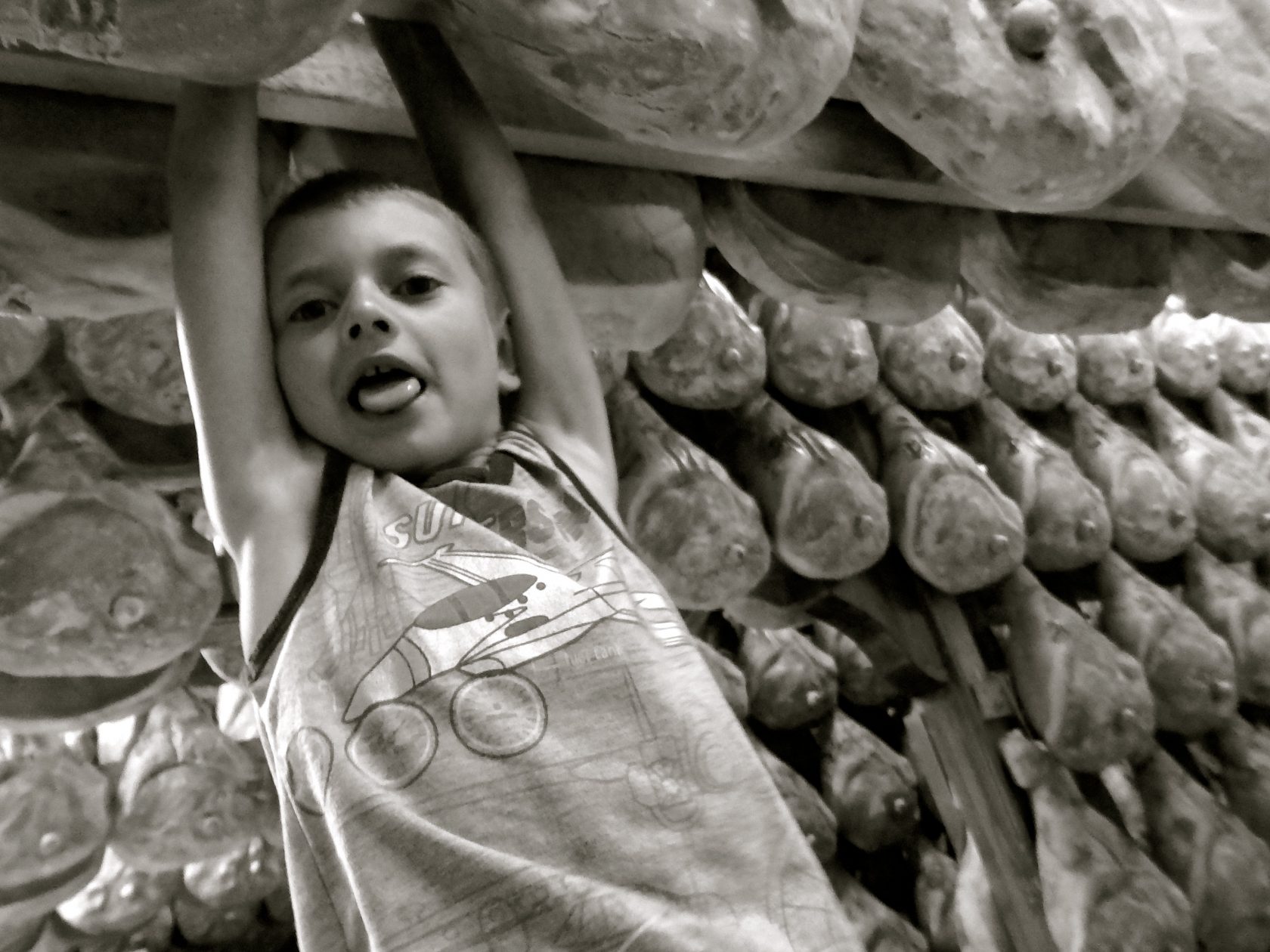